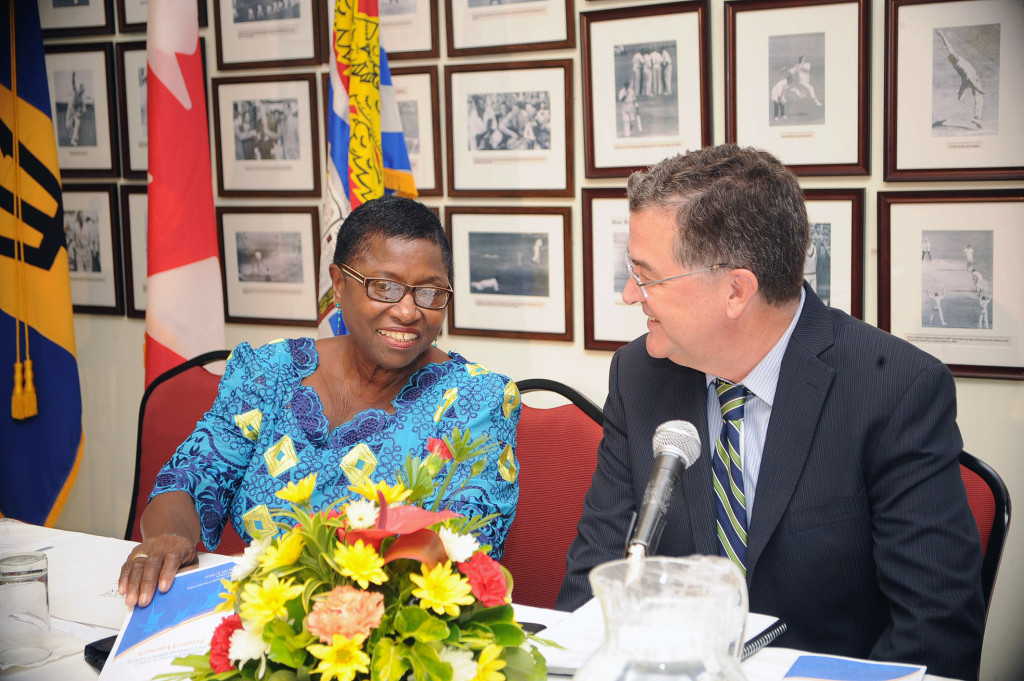 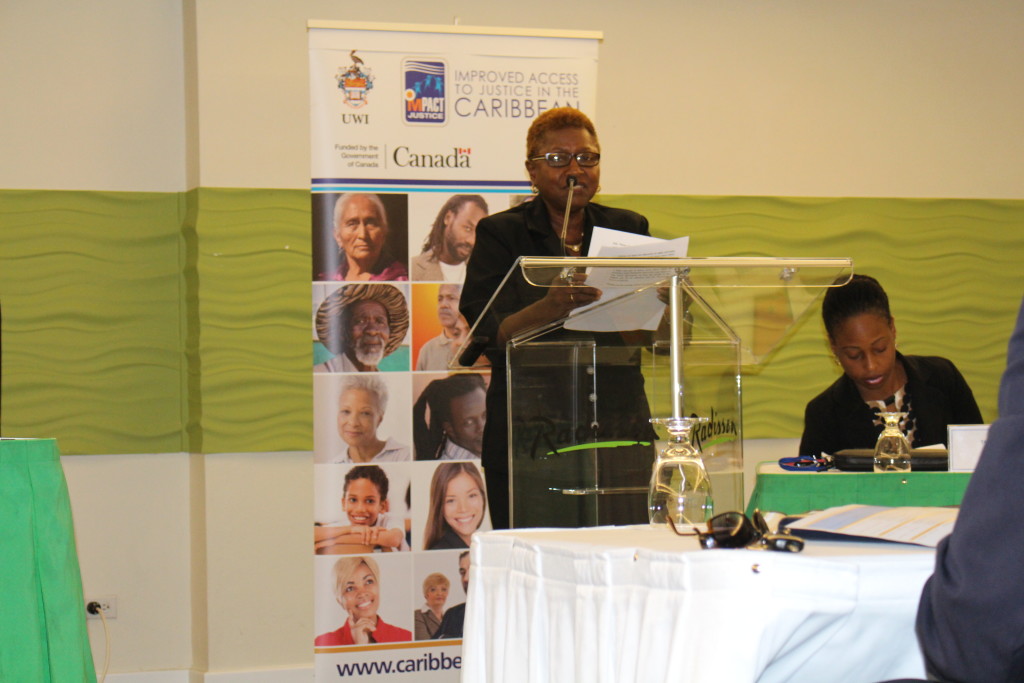 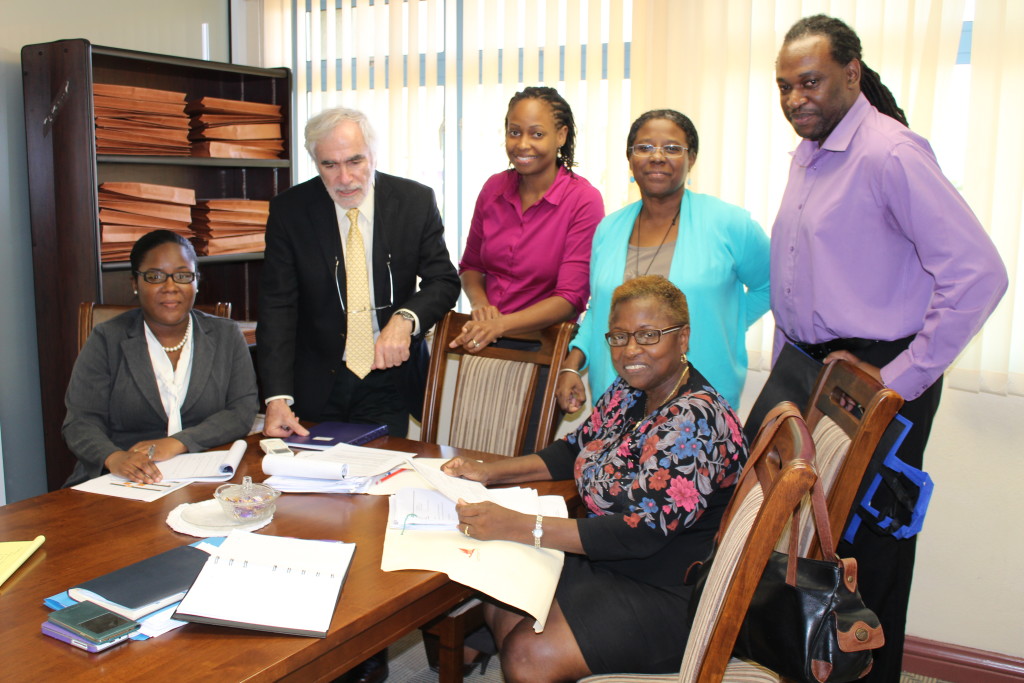 Improved Access to Justice in the Caribbean (IMPACT Justice) is an eight-year regional civil society justice sector reform project funded by the Government of Canada. It is being implemented from within the Caribbean Law Institute Centre, Faculty of Law, The University of the West Indies (UWI), Cave Hill Campus since 2014.

In 2006, CARICOM Member States agreed to implement the Caribbean Single Market and Economy (CSME) and have been receiving assistance from donors to create a modern, harmonised, enabling infrastructure in the region to improve its trade, external investment, economic and human development.

In 2009, as part of a larger programme to assist the region, the Canadian Government took the decision to support the development agenda established by CARICOM to achieve regional integration. In addition, it is providing assistance for advancing the rule of law and strengthening legal institutions to counter rising crime and maintain law, order and personal security.

In keeping with these objectives, the Canadian Government commissioned a region-wide survey of the justice sector in the region in 2010/2011 during which the consultants spoke to all the key regional stakeholders with regard to what they considered priorities.

Discussions between the Government of Canada and the University of the West Indies (UWI), Cave Hill Campus commenced in 2011 and continued through to December 2012 when UWI submitted a Project Proposal to the Canadian International Development Agency (CIDA) now Global Affairs Canada (GAC). These discussions led to the formulation of the IMPACT Justice Project.

To strengthen legal frameworks, improve legal professionalism and the sharing of legal information, and facilitate increased knowledge and use of Alternative Dispute Resolution (ADR) mechanisms in CARICOM Member States.

The Project has as its ultimate outcome, enhanced access to justice benefitting men, women, youth and businesses in 13 CARICOM Member States. These are: Antigua and Barbuda, Barbados, Belize, The Commonwealth of Dominica, Grenada, Guyana, Jamaica, Montserrat, St. Kitts and Nevis, St. Lucia, St. Vincent and the Grenadines, Suriname and Trinidad and Tobago.

IMPACT Justice is working towards addressing deficiencies in the justice sector in CARICOM and promoting economic and social development in the region.

The Project originally had five components, which have since been reduced to four: